This week we have made some Christmas biscuits

In our last netball session of this year, everyone was working hard on their speed drills 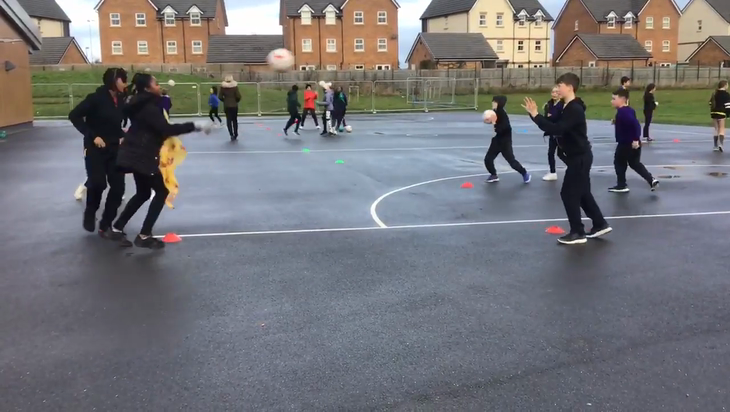 As well as taking our end of term arithmetic and reasoning tests, we’ve looked at all four quadrants; plotted coordinates; and translated shapes. We’re enjoying our geometry and are excited to carry on with reflections in the four quadrants next week.

We completed a 2019 SATs reading paper this week, so please ask your child about their score. There are reading paper practise materials on our Google Classroom! We also undertook our Y5/6 spelling test (104 words!), and completed a SPaG paper. Aside from our tests, we’ve started looking at scrapbooks so we can create a scrapbook-style recount of our topic, A Child’s War, next week.

‘Celebrating Differences’ topic finished this week, and we discussed how we can include everyone and resolve any inequality issues that arise. We made our scrapbooks ready to write on next week, and we creating the Christian creation story nativity scene.

We had a go at using fruit to light a bulb in our science lesson this week ... It didn't quite work the way we expected it to. 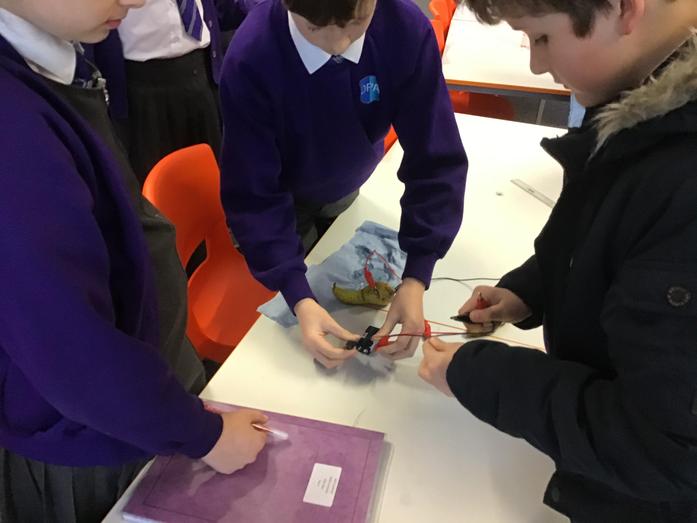 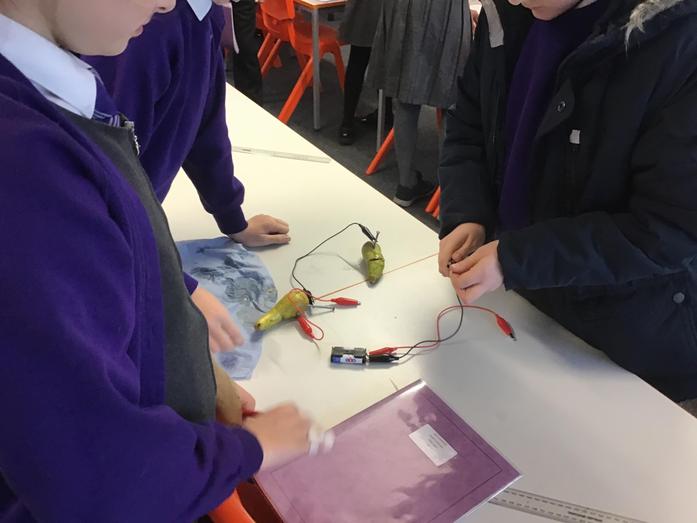 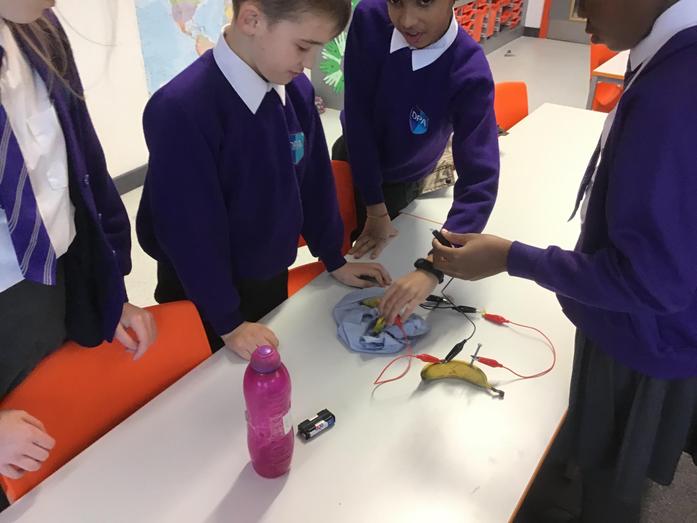 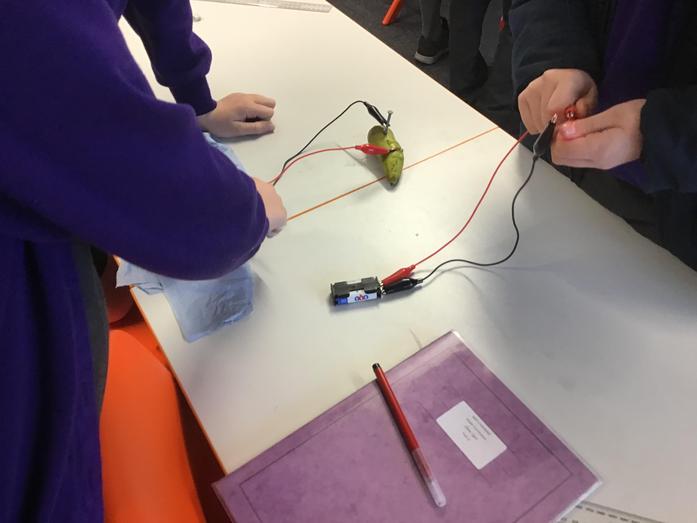 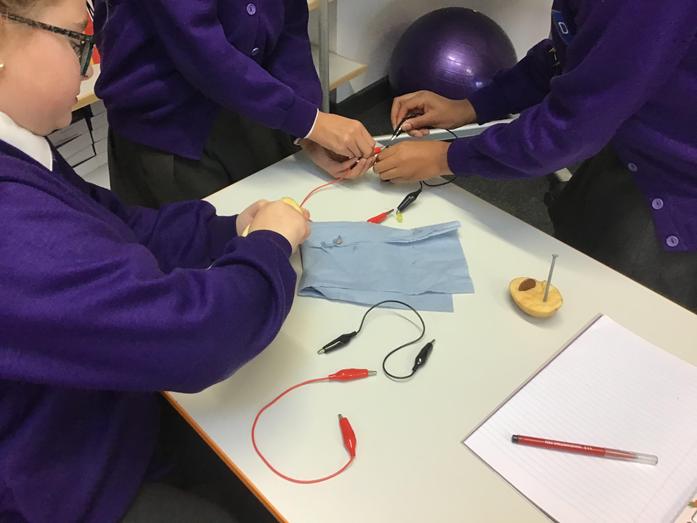 We've finally finished our fractions topic, after looking at dividing and multiplying fractions by integers, which is a popular question on the SATs arithmetic paper. Next week we'll be exploring geometry before the end of term, and having a go at some more reasoning tests.

If your child needs extra practise for the four operations (multiplication, division, addition and subtraction), please see the Google Classroom for some helpful resources.

We've spent the week writing Anne Frank's diary, which has been eye-opening for many reasons. Hand in hand with this, we have learned about the impact of the Holocaust on so many German and European Jews.

We had great fun in science this week with electricity, creating circuits to deliver Morse Code messages like the Allies did in WW2.

This week we have had some great fun exploring electricity conducting the experiment of ' Can you send a coded message?' where we had a go at creating our own switches and sending a message using Morse Code. 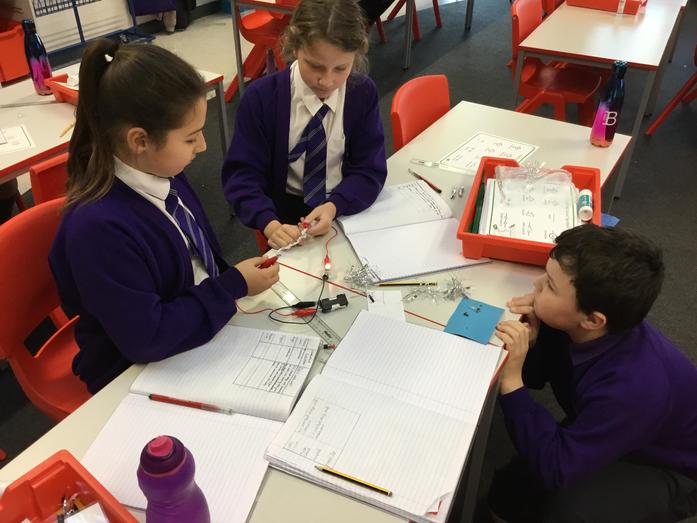 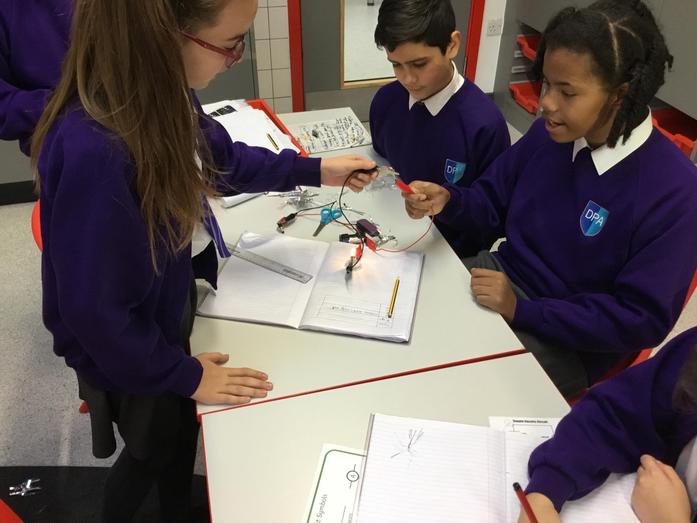 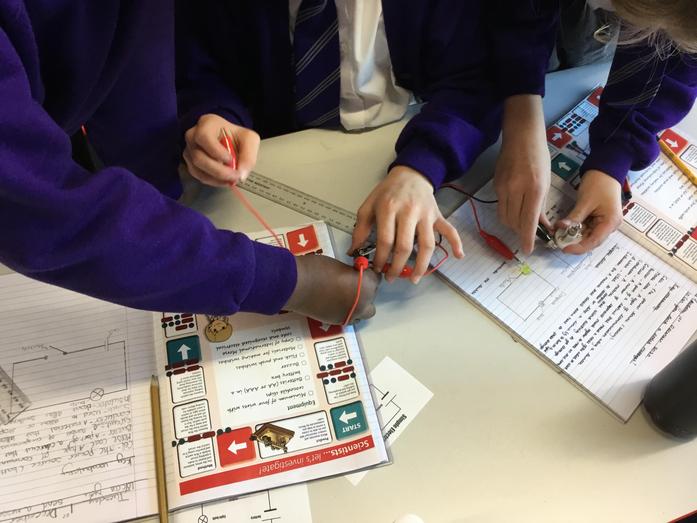 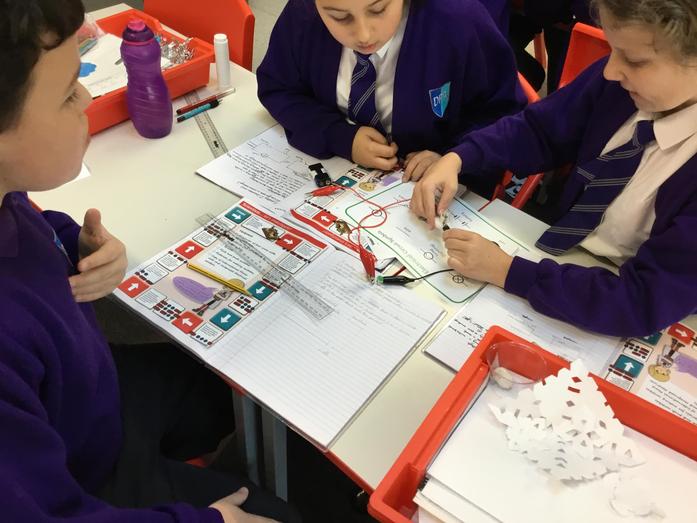 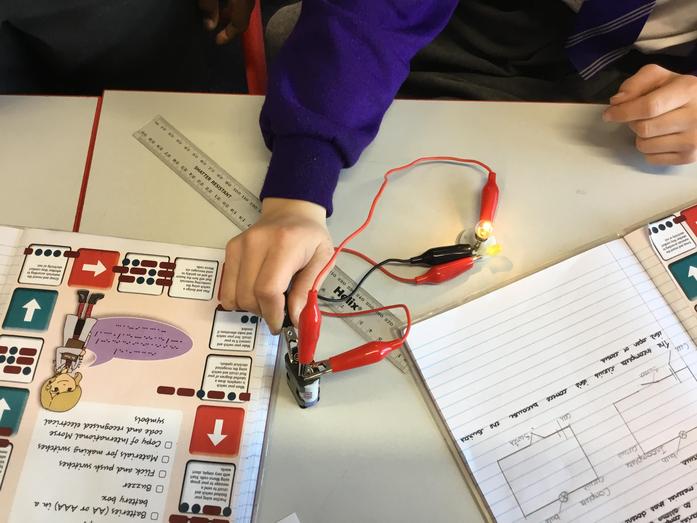 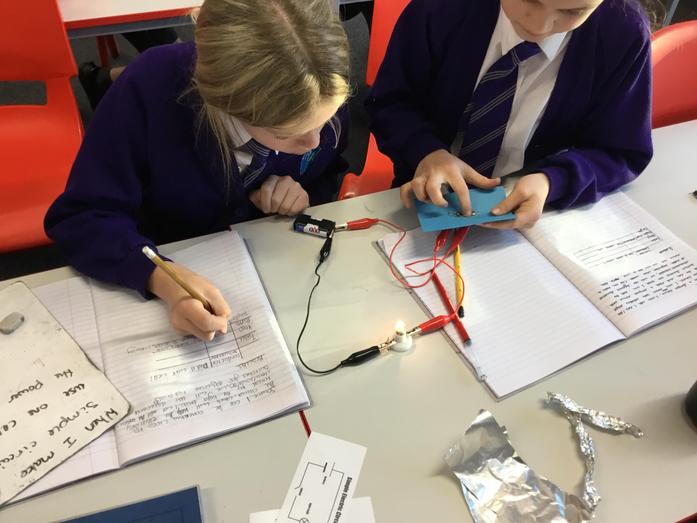 We've finished our original compositions using flashbacks, and they are wonderful. They range from sweet and funny to poignant and meaningful. Ask them which their favourite flashback writing piece was.

Adding and subtracting fractions has still been going strong; confidence is growing! We're going to complete this topic next week by looking at multiplying and dividing fractions by integers.

This week, we put on a play in a day (A Christmas Carol) and recorded it as a Christmas treat for the rest of the school. We also learned about homes now and then (during WW2). Did you know that they used to call toilets "outhouses", because many of them were outside? We also learned that many homes didn't have central heating until the 80s! Next week, we're looking at the Battle of Britain and D-Day.

We had a fantastic time on Monday putting on our “Play in a Day”. Thank you for helping to learn lines - they were absolute professionals. Big thanks to Mrs Belcher!

In our maths lessons we have deepened our learning from last week exploring improper fractions and mixed numbers in more detail. We have been doing lots of work around reasoning and moved onto adding and subtracting fractions using different methods.

Our English focus has continued with the war using flashbacks in our writing showing our understanding of tenses as well as writing in different perspectives. We have explored different ways of planning and had a go at using post it notes to plan a short story that we have started writing and will continue to write next week.

Our focus for our topic lessons this week has been ‘The Blitz’. We have used digital technology to explore this section of WW2 and linked it to the other areas of the war that we have looked at. We have also been looking at the Wartime leaders and some of the decisions they chose to make during the war and their reasons behind it.

We've looked at improper and mixed number fractions; we've simplified them, and ordered them on a number line. We'll deepen our understanding of this next week.

Some outstanding writing has come out of Year 6 this week, as we've begun a topic writing flash backs. Using WW2 as our stimulus, we have written three different flashbacks this week. We've paid special attention to editing our tenses (present tense for the present; past tense for the flashbacks). Next week, we'll plan a short story with flashbacks, build our own characters, and write a short story.

This week our focus has been on D&T. We've made wartime Bread and Butter Pudding (hopefully you managed to see/taste it before they scoffed it on the way home!) and created some Anderson shelters, which had to withstand The Blitz (6 hockey balls!) and a downpour (a litre of water). Oak class won the challenge by designing a pointed, reinforced roof!

It's fractions time again! We've recapped simplifying fractions and equivalent fractions this week, using factions walls and bar models. We also used fractions to work out how to ration our food during evacuee day! Next week, we will continue with improper fractions and mixed numbers.

We learned a little about the poets of WW1 (and performed Wilfred Owen's Dulce et Decorum Est), and then composed our own spectacularly dramatic poems inspired by war. We have also learned, stages and filmed our PoetrySlam competition entries ahead of time, as we will be starting a large narrative project from next week.

As you are well aware, we loved the evacuee day on Wednesday. We have learned a great deal about the evacuation process and experience. A special thank you to our Mrs Fuller (from the office!) who played "Mum", and also came back in the afternoon to share stories of her family's WW2 experiences. Year 6 looked fantastic - thank you so much for your support with their costumes and gas masks/gas mask boxes. The children created acrylic poppies in art, which will go on display next week for Remembrance Day.

Here are some photos from our Evacuation Day 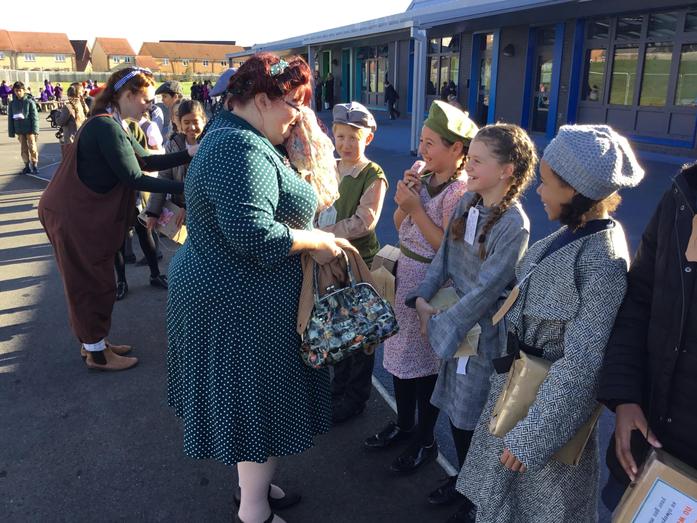 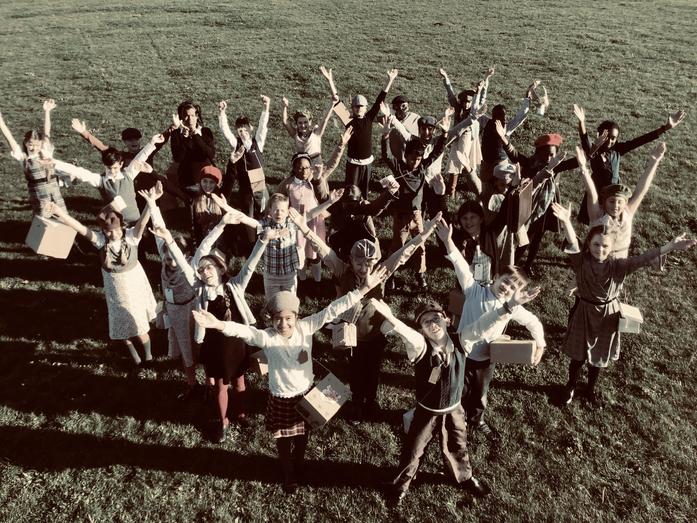 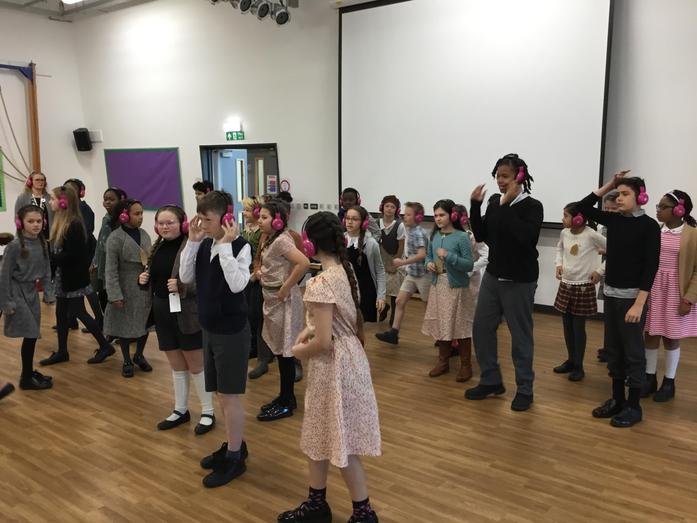 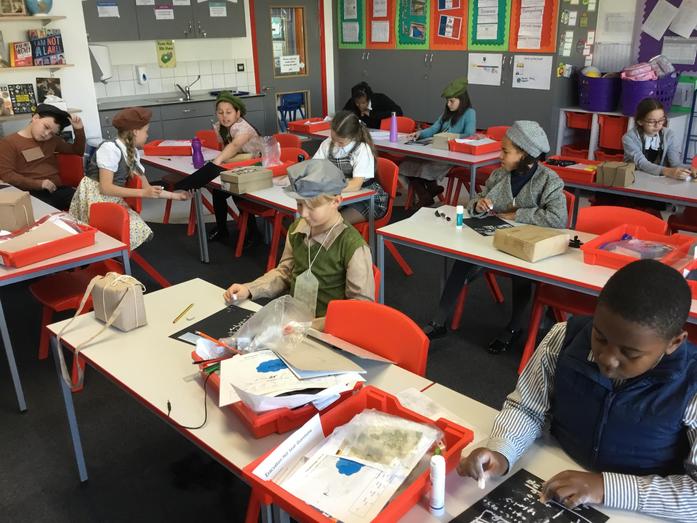 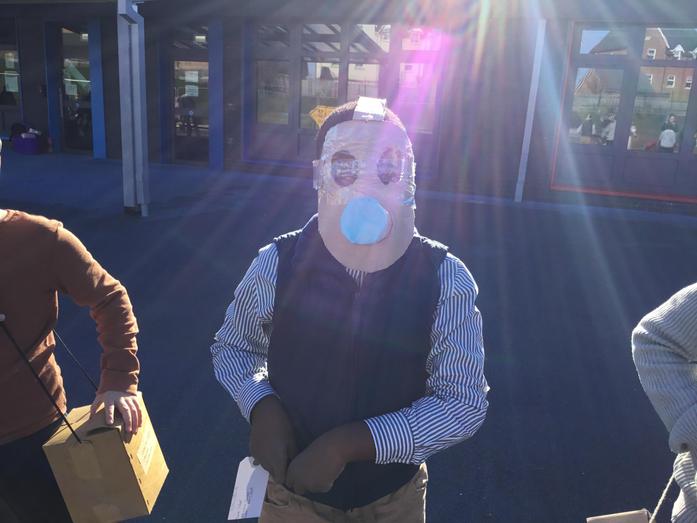 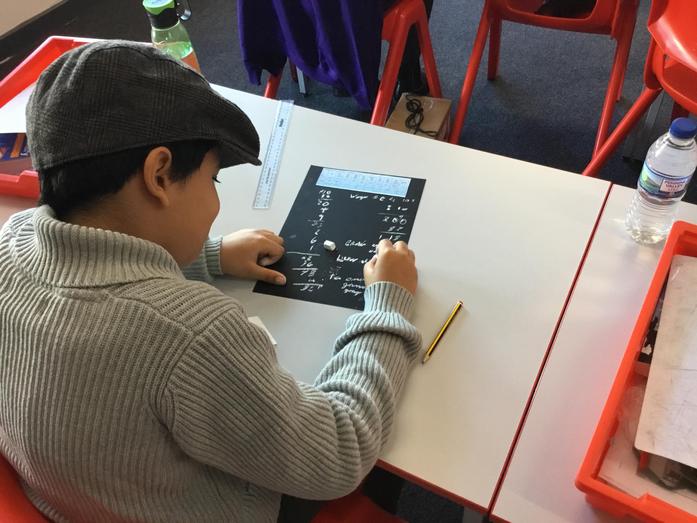 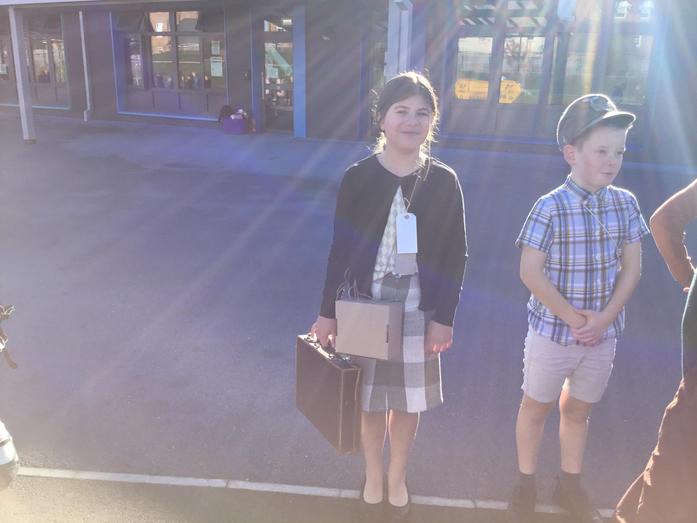 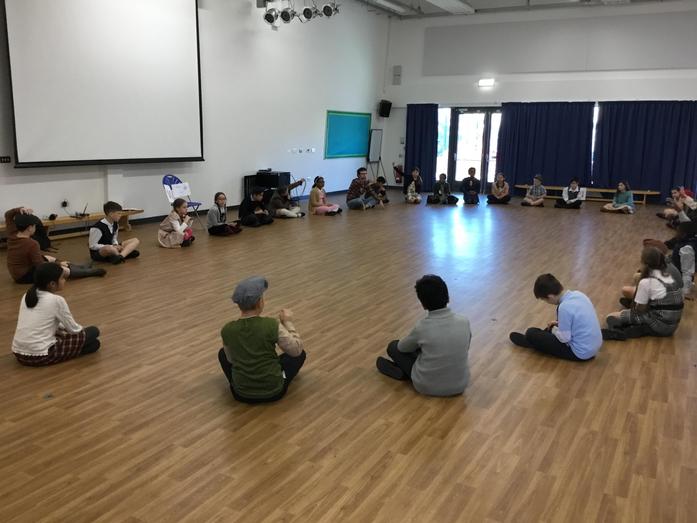 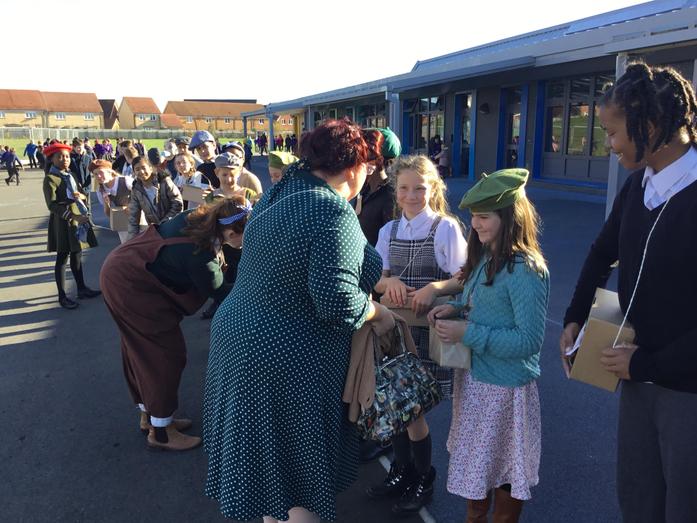 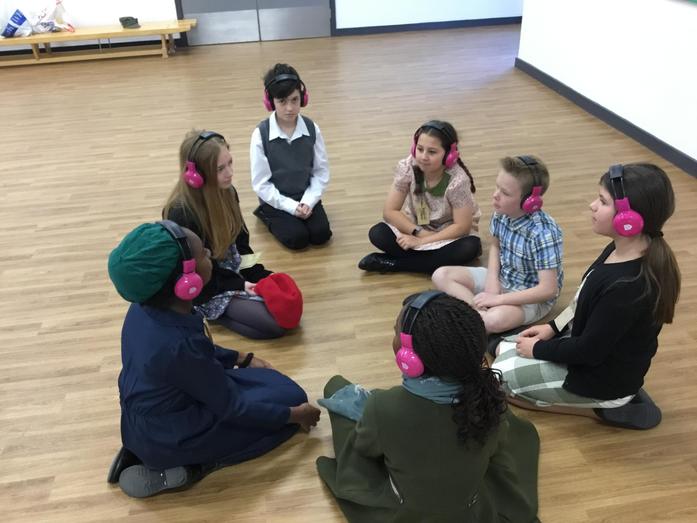 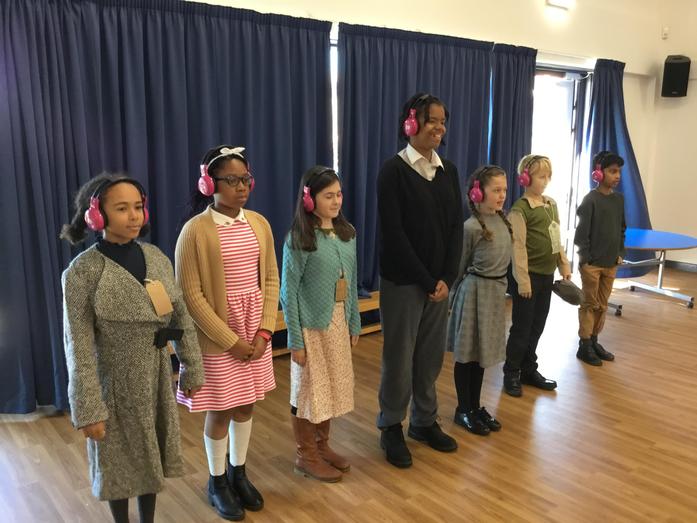 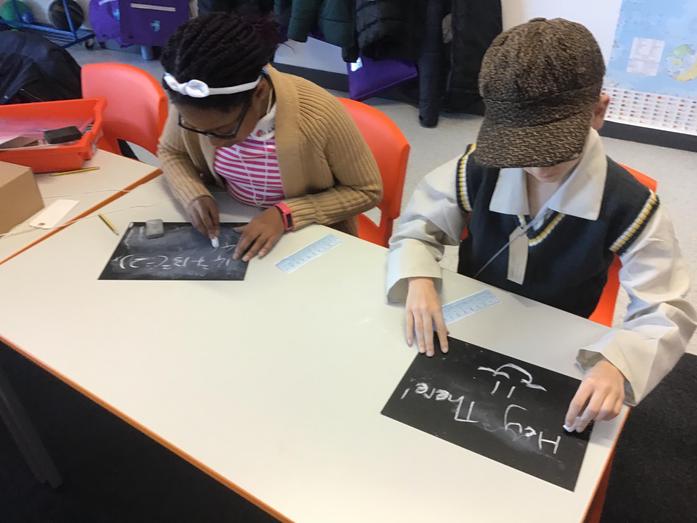 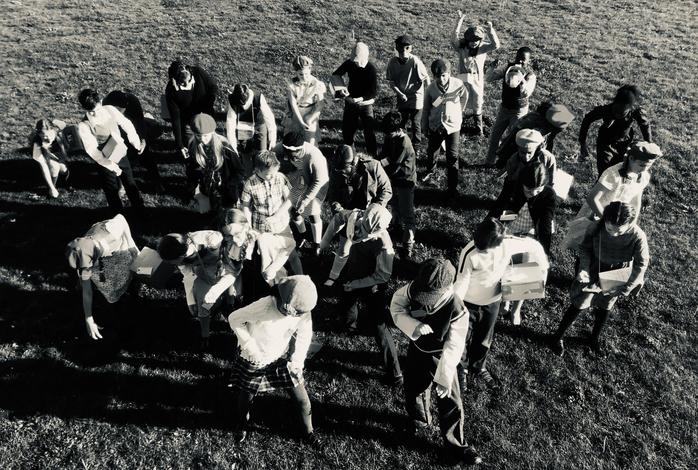 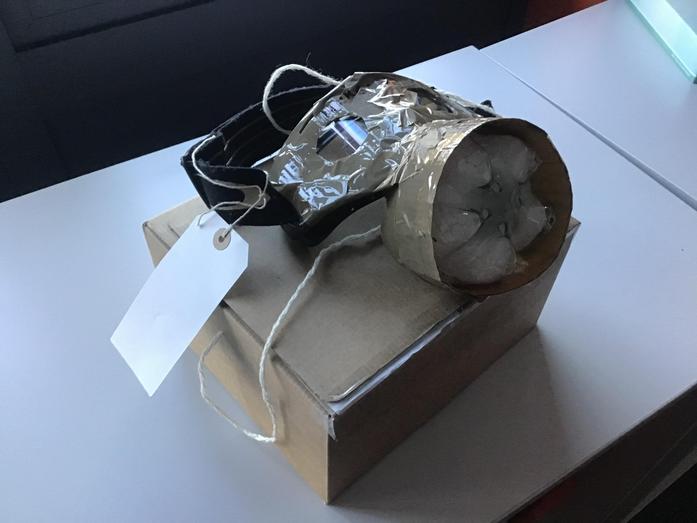