This week we have focused on retelling events from the story using an alternative perspective. As the narrator is a dog, the description and focus is very different to a human. We summarised the events we wanted to use and then wrote them as Fleabane, the puppy. We first practised with descriptive sentences then after planning our own extracts, spent two days writing them.

Continuing on with decimals this week, we looked at how to add or subtract the, when they have a different number of decimal places. Utilising the 0 as a place holder, we were able to line the digits up using the decimal point and then calculate them. It became very apparent that the Maths is not difficult when we follow a set pattern! We finished with the questions set as word problems which we had to extract the relevant information before calculating.

We had a focus on the feudal system, exploring the different levels of society. Starting with the King at the top of the pyramid, we worked our way down to the peasants and serfs. We then explored life as a knight, researching then presenting information in an engaging and eye-catching way. In Science, we observed how our bacteria has grown on bread, noting that the unwashed hands currently has the most colonies. What was surprising was the control had more colonies than the washed hands - current thoughts are that the soap from the washed hands would have killed some bacteria. 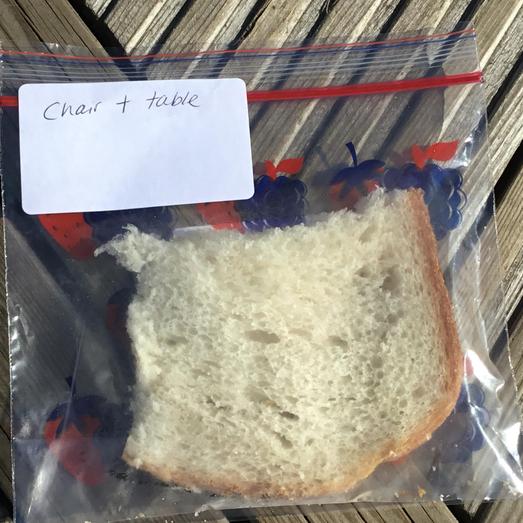 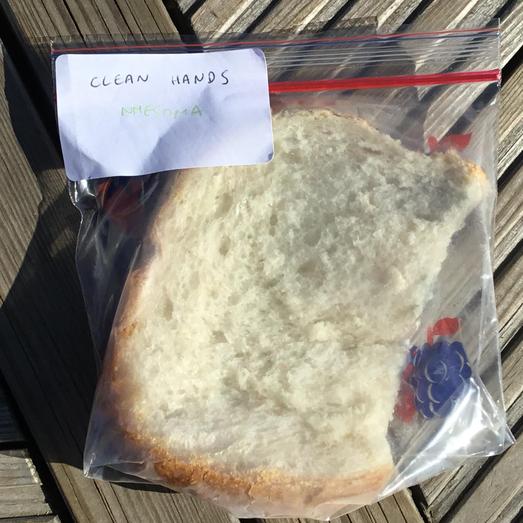 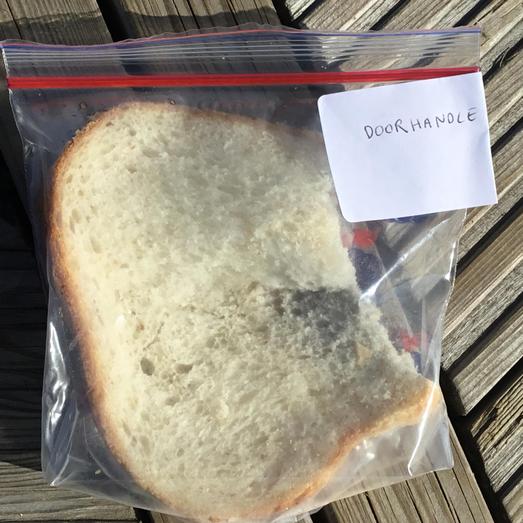 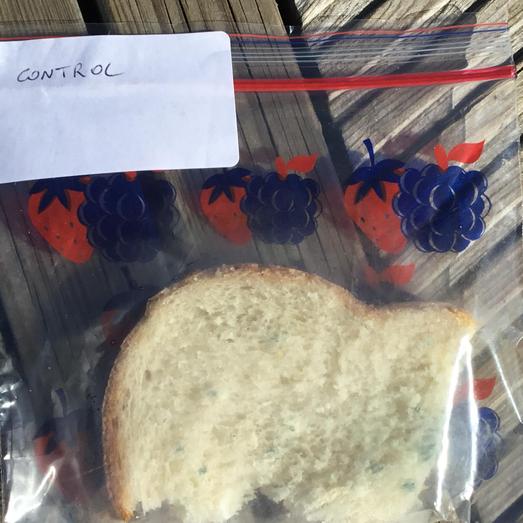 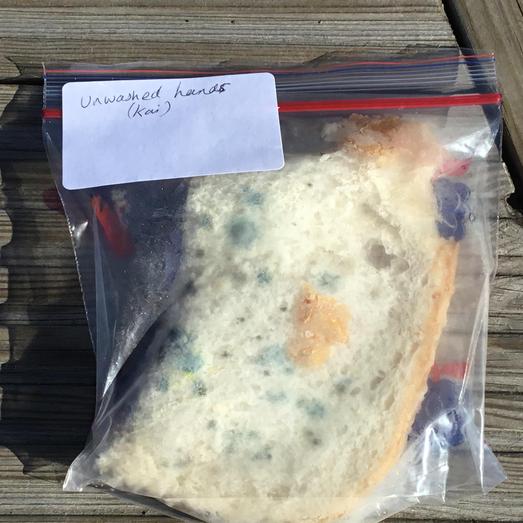 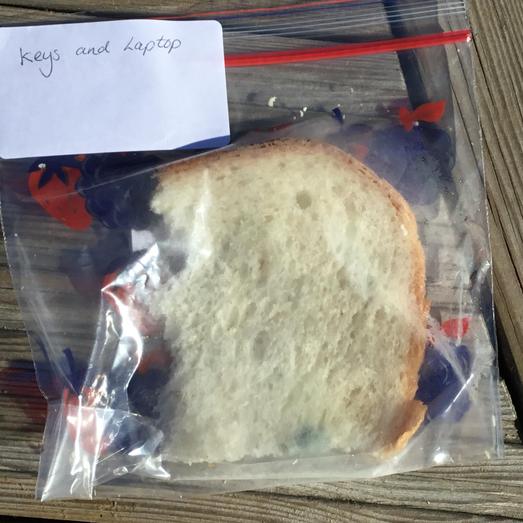 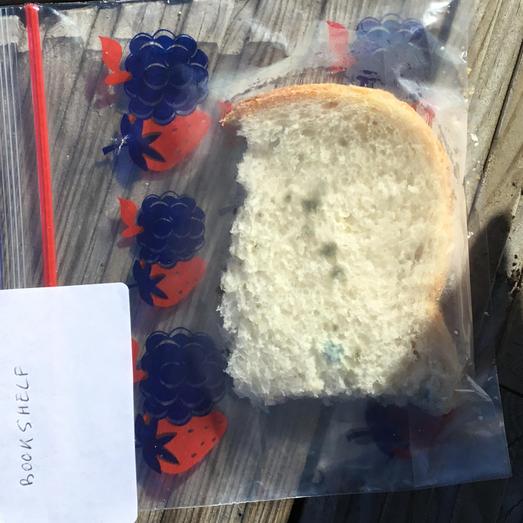 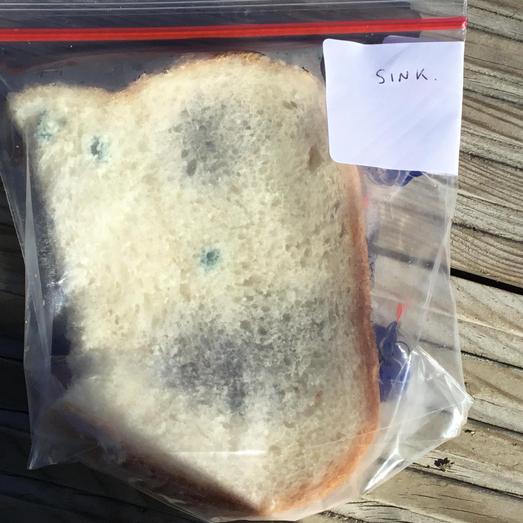 We started a new book in English this week called Fire, Bed and Bone, a tale set in 1381 told from the perspective of a hunting dog. We spent a long time exploring the language and setting, finding definitions for terms we did not recognise. Towards the end of the week, we tried to summarise the events that have happened so far.

We have continued our learning on decimals, continually linking them back to fractions and decimals. At the start of the week, we looked at addition and subtraction within 1, before exploring both complements (numbers that add to a specific total - i.e. 0.76+0.24) and addition using numbers larger than one.

Continuing our look at the plague, we investigated the role of medicine in the 14th century. We spent time researching on the chromebooks before making our own presentation, including information about cures, specific diseases and equipment. We also looked at the spread of the plague in the UK, noting that London was very set up for the plague spreading with the proximity of houses and uncovered sewer systems.

English - Writing in the perspective of Fleabane, the puppy

Maths - Adding and subtracting with decimals

Topic - The Role of the Feudal system and Knights.

This week in English we have been investigating Pestilence, the dark force that brought the Black Death to the United Kingdom. At the beginning of the week, we focused on characteristics that made him so daunting. Turning these characteristics into poetry, we then used the imagery to create our own short narratives about Pestilence, describing his appearance, movement and thoughts. On Friday, as part of the ECO Day, we continued on two separate story starters.

This week has been a consolidation of previous knowledge. Starting with multiplication, we practised how to multiply up to four digit numbers by both one and two digits. Next we investigated the process of division before turning our attention to the links between fractions, decimals and percentages.

This week we started our new topic on 14th Century history. We initially looked at the symptoms of the Black Death, a bubonic plague that swept across the globe in the 1340s and 50s. We wrote about the symptoms in a variety of ways, including as plague doctors observing patients with a new illness. We also used a map of Europe and Asia to chart the outbreak, noting how it spread from the Asia through the trade routes over both land and sea.

With our ECO Day, we learnt how to make recycled paper, created stop motion lego videos that carried environmental messages and discussed and debated whether humanity's achievements outweigh the damage it has inflicted on the Earth. We finished, thinking how we can do something to change and help the world.

Someone can't change everything, but everyone can do something.

Topic - Medicine as a profession in the 14th Century.